Menu
In the Media

Progressive Radio Voices. Interviewed by Eleanor LeCain for All Together Now. October 21.

The Atlantic. Interviewed by Melissa Scholes Young. “The Cost of Being First.” October 16, 2016.

The Pitch. Paul Rosenberg and Terelle Jerricks.  Project Censored’s top censored stories of 2015 16: What you don’t know can kill you.  October 18, 2016. Excerpts my research on media coverage of the Fukushima Dai-ichi nuclear disaster.

Newsreview. Paul Rosenberg and Terelle Jerricks.  Project Censored’s top stories of 2016: All of the news that the mainstream media didn’t find to print this year.  December 1, 2016. Excerpts my research on media coverage of the Fukushima Dai-ichi nuclear disaster.

Boulder Weekly. Paul Rosenberg and Terelle Jerricks. Project Censored’s top censored stories of 2015-16: What you don’t know can kill you.  December 15, 2016. Excerpts my research on media coverage of the Fukushima Dai-ichi nuclear disaster.

Counterspin. Hosted by Fairness & Accuracy in the Media (FAIR). “Media Coverage of Fukushima.” Show aired on March 24, 2015 for approximately 150 stations.

This is America (PBS), Participated as part of a four-person expert panel on June 24, 2014 facilitated by Dennis Woley. The 1 hour panel was broadcast as two 30-minute shows which aired in July and August on PBS. (Shows 1742 and 1745).

National Public Radio (NPR). Interviewed by Elizabeth Blair on June 27, 2011 regarding issues of culture and identity in the film, The Names of Love for All Things Considered and Morning Edition.

La Nación (one of Argentina’s premier newspapers). Interviewed by Washington correspondent Inés Capdevila, October 30, 2008 regarding the impact of the presidential election on cultural issues such as race and feminism.

Channel 9 News Now (WUSA). Interviewed by Gary Nurenberg, September 12, 2008 regarding social interaction and the rise of hugging among men—in light the recent photos of Obama and McCain hugging.

Pittsburgh Post-Gazatte. Interviewed by Sally Kalson August 12, 2008 regarding the use of slurs and bigoted language in popular films.

“A Weigh with Words:  An Inside Look at How Words Create Conflict or Compassion.” Interviewed along with along with Congresswoman Eleanor Holmes Norton, local artists, activists, and scholars for a documentary film by A NU VIEW on gender, sexual orientation, race, class and the power of words.  Debuted at the Regal Cinemas in Gallery Place Cinemas, Washington, D.C., on August 22, 2007. 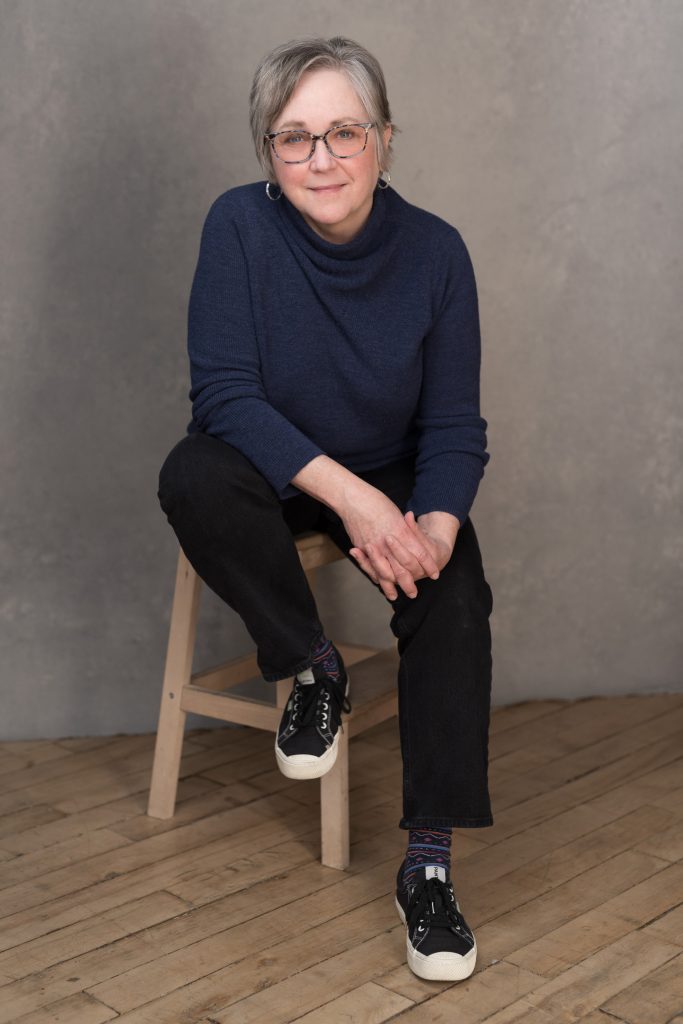 Professor Celine – Marie Pascale is a leading scholar in the field of language and society. Her research examines how language and representation are used to create and normalize systemic inequalities. Pascale’s scholarship on the relationship between systems of signification and social/economic inequalities has been acknowledged with national and international awards for uniquely important contributions to the field.
Tweets by cmpascale